The Indigenous, cultural, ecological, economic and World Heritage values of the Great Barrier Reef (GBR) are threatened by outbreaks of coral-eating crown-of-thorns starfish (COTS). COTS are estimated to have been responsible for nearly half of all GBR coral cover loss between 1985-2012.

Of the major threats facing the GBR, COTS outbreaks are arguably the easiest to implement management intervention for with immediate results. With an active COTS outbreak underway in the Port Douglas – Whitsunday region, and increasing pressure on the health of the GBR due to other threats (such as climate change-induced mass coral bleaching and mortality events and poor water quality), it is increasingly urgent that COTS control efforts are as effective as possible.

Deciding how to control COTS in a collaborative way and ensuring Indigenous cultural considerations are taken into account is key to protecting the Reef and marine life. The COTS Program’s response is rapid and impactful, tackling the challenge with daily on-Reef action. Every day, vessels and divers from the COTS Control program are out on the reef to survey and remove Crown-Of-Thorns Starfish from areas that need it most.

The COTS Control Program is using bespoke management tools like surveying and tracking apps to ensure every decision is impactful and effective and Traditional Owner consultation takes place. 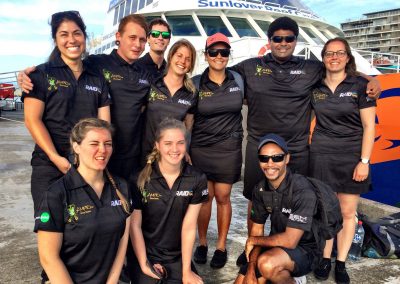 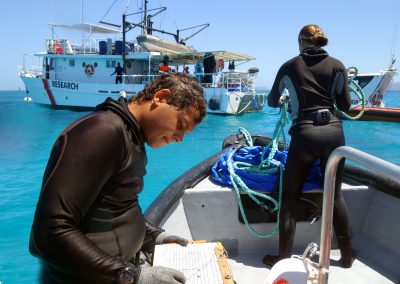 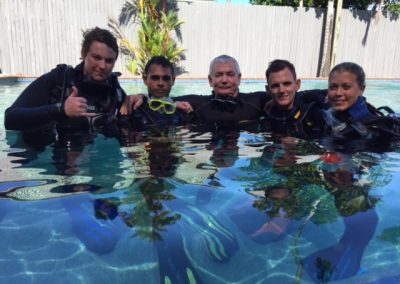 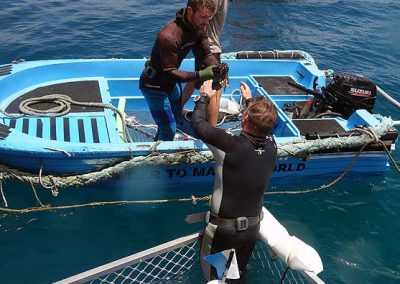 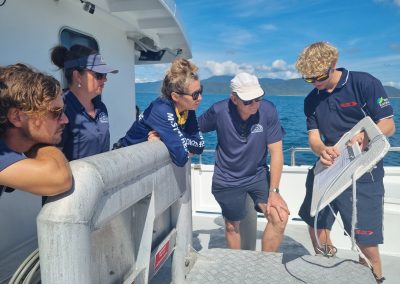 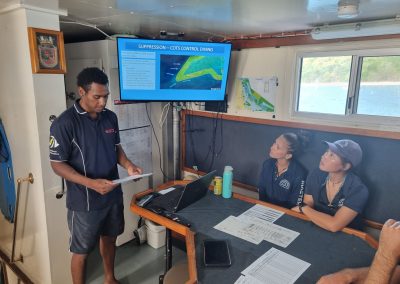